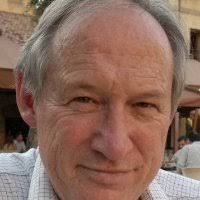 Albert spent most of his life in an environment of specialist and persuasive communication in some form or the other. This journey started with the SABC outside broadcasts, Nestlé (SA) sales, Momentum Life Corporate Affairs and then Durban Unlimited.

As the Marketing Manager for nine cities, he became responsible for the branding and promotion of the Ekurhuleni industrial hub, from 1997 until 2008 when he moved to run his own marketing business and then Brand Align.

His education includes an Honours BA, specialising in advertising and he obtained Chartered Marketer status through Wits Business School and the (then) Marketing Federation of South Africa in 2006. In pursuit of understanding brands, Albert studied Semiology and published a Discourse on Roland Barthes and the symbolism of imagery (in Unisa Communicatio, Vol 16(2) 1990.). 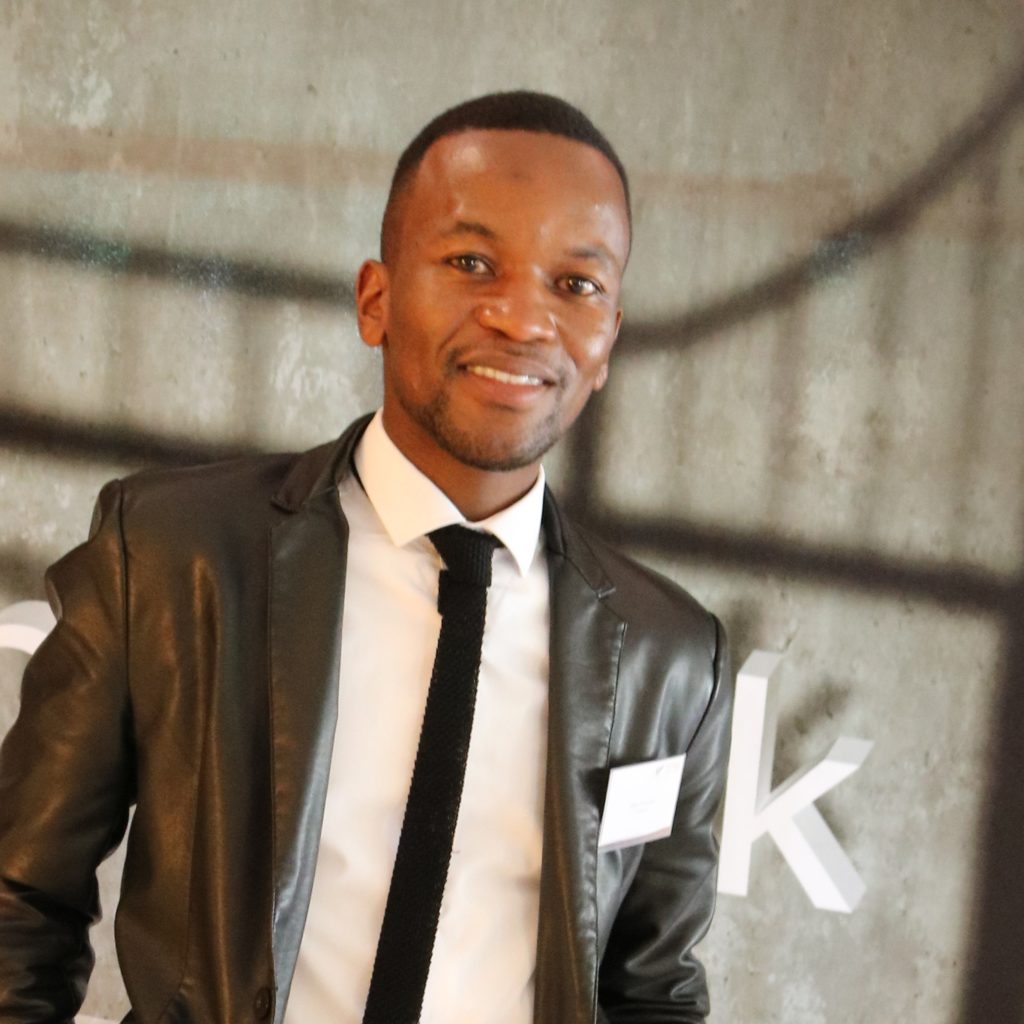 Also known as Mr Vector artist, Mpho Mokgwadi is one guy who is passionate about art, illustrations, drawing and graphics. He went to Vega School for his Creative Development qualification and has a neat track record of having worked for a number of creative companies from 2014 to date. These include Trudon, the publishers of Yellow Pages directory book, where his portfolio included graphic artistry and web design.

Mpho also worked with Sum Of 21, in the school of Etiket Brand Design, as a graphic designer. To  Brand Align, he is much more than a graphic designer. He is an artist with the ability to interpret the most complex briefs, responding with an amazingly colourful vision, which is why he keeps hitting the mark. He has seven years of design experience, but like Picasso, he’s been at this for most of his life!

Apart from Graphic design, Mpho’s hobbies include fine art and digital illustrations. He grew up with an ability to sketch freehand and a remarkably artistic eye.

Mpho’s proudest moment was when he participated in the designing of the Pendoring Awards’ screens in 2017, that was when he was still at Sum Of 21.